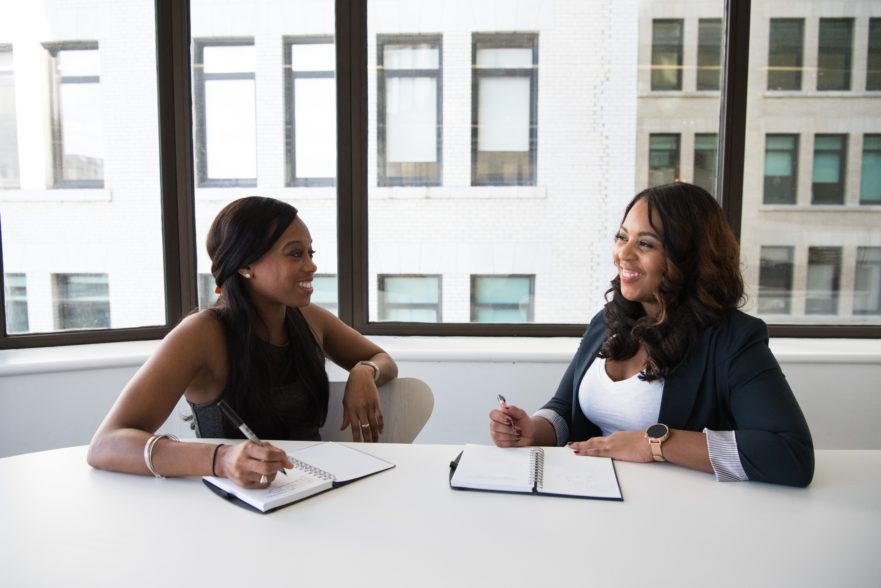 As a company and an employer, it can be extremely beneficial to do your major hiring in the first quarter of the year. I’ve been at the helm of my own company for more than two decades and have hired thousands of employees. I know the major impact that bringing in the right candidates at the right time can have.

I also know how important it is to maintain company culture and to make everyone feel welcome and like they are part of the team. Doing all of these things in Q1 is extremely valuable for several reasons.

This is often the time candidates are looking for a job, so therefore there should be plenty of great candidates for each position. People often have set a goal to change their jobs in 2020 and are on the lookout in the first quarter. If you’re looking to make a big hire, it is much easier to do when the job candidates are the most plentiful.

Budgets and Goals are Set

For most industries, you will have set your goals and budgets for each department for the year already. This means you likely have it in your budget to make a key hire, or that you’ve discussed the types of additions that you’d like to make for your team already. This should save time in having to plan or budget around a new hire.

When someone joins your company in the first quarter, it can be much easier to learn the culture of the company and assimilate into it quickly. They will be able to experience each part of the company calendar in the right order, instead of feeling like they missed out on something that happened earlier in the year before they arrived. It can be awkward to bring someone in right before a major holiday or company celebration when they don’t truly feel part of the group yet. But if they are brought in during the first quarter, they have time to meet people and feel like they belong before they are part of a company event. The faster you get buy-in from a new employee, the faster they can be an effective and high-performing member of your team.

All Hands on Deck

Most people use their PTO during the Summer and the Holiday season, which can make bringing in a new employee during that time very awkward. It’s hard to get to know a new job with new people when a big portion of the people you are working with are taking time off. Typically, time off is limited during Q1 as people try and save their time for travel later in the year. When all hands are on deck, learning a new job is that much easier, and your teams gel much faster.

Although hiring in Q1 is a great idea, every industry has its own quirks. Maybe your “Q1” is actually later in the year when things slow down, or your fiscal year doesn’t run with the calendar year. Either way it’s always smartest to do your hiring when you have time to train and help new employees get comfortable as fast as possible.