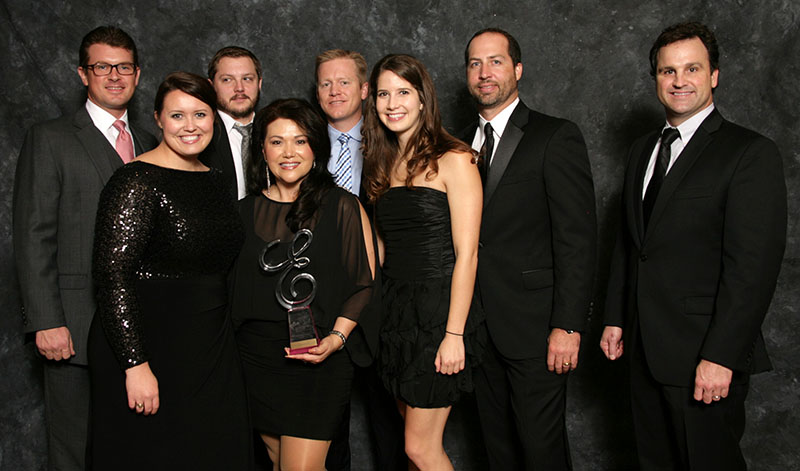 Pinnacle was awarded the prestigious E-Award by the Dallas Fort Worth Minority Supplier Development Council Friday night. The E-Awards are presented annually to the top minority-owned companies who demonstrate excellence in the areas of business growth, customer service and civic leadership.

In addition to winning the top award of the night, Pinnacle was recognized for its MEGA DEAL with longtime partner and client, AT&T. MEGA DEALS are announced for companies who have exceeded more than $25 million in spend in a calendar year.