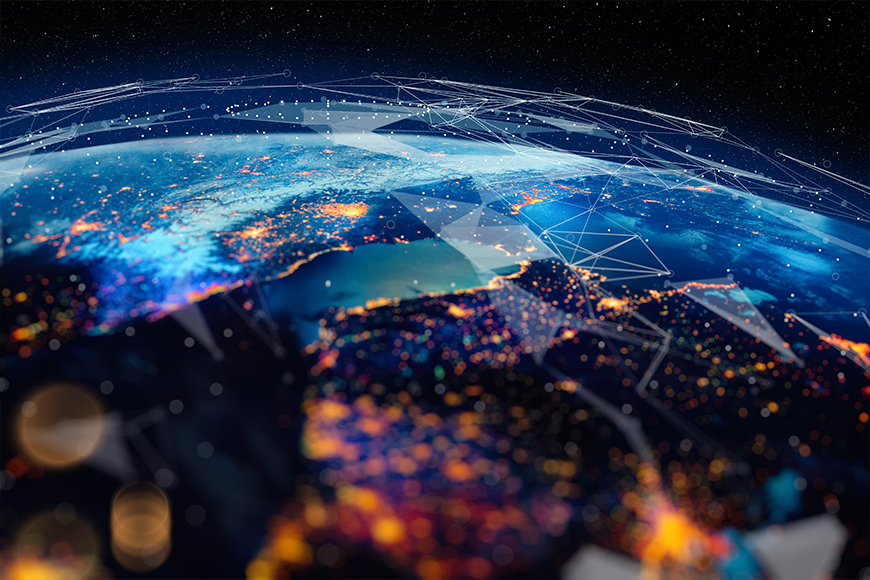 A task-oriented MSP, customer-facing resources, and no strategic focus
A leading business and technology services provider had historically operated its contingent labor program with limited strategic involvement and a best efforts/low cost approach to req fulfillment, supplier management, and VMS technology. The result was too many suppliers, an inefficient process, and rates that were well outside of market.

A majority of the suppliers had established, long-term relationships with key hiring managers, who trusted them to provide consistent quality for their end client engagements. Sourcing activities were minimal, with suppliers leveraging their relationships rather than hiring managers leveraging a defined process. Rates were relatively unmanaged and negotiated on a case-by-case basis with managers.

The customer required meaningful internal process improvement coupled with a significant reduction in suppliers in order to capture the savings that were available to them. Simultaneously, hiring managers and other business unit leaders were introduced to a new way of sourcing and evaluating candidates that relied on process consistency, transparency, established market rates and competition among suppliers rather than the traditionally relationship-based service.

Pinnacle evaluated all program suppliers using a combination of historical performance data, client service team structure, overall capabilities, as well as performance within the new program. Lower performing suppliers were rationalized by removing their access to new opportunities while maintaining their legacy resources. In some cases, suppliers opted out of the program and Pinnacle onboarded their resources directly.

Supplier performance tracking and visibility were subsequently added to the program, which enabled both managers and suppliers to understand performance goals and results. Frequent communication and training facilitated an environment of objectivity and transparency in which the higher performers gradually rose to the top, lower performers exited, and process efficiency ensured that suppliers continued to find the program attractive despite the newly introduced market rates.

Pinnacle’s combination of strategies and best practices resulted in significant and measurable program improvement. In addition to the above, customer satisfaction increased significantly, and Pinnacle was awarded additional opportunities to control and rationalize spend. The program has also continued to evolve over time, with Pinnacle and our suppliers now playing an even larger role with the client in new business development.

As part of our strategic relationship with a long-term client, we proposed outsourcing their Talent Acquisition function. The IT/professional program had shrunken considerably over the past decade, and the talent pool was not strong enough to serve internal customer needs.

After two years of pandemic-related remote work, a large financial institution is seeking to migrate both its full-time and contract work force to a hybrid model while minimizing attrition. This is particularly important for their IT-related work, which is based around a collaborative model.

After two years of pandemic-related remote work, a large financial institution is seeking to migrate both its full-time and contract work force to a hybrid model while minimizing attrition. This is particularly important for their IT-related work, which is based around a collaborative model.